Since going viral on TikTok, YouTube, and Instagram, among others, interest in the 369 Manifestation Technique has soared.

Though some people remain to be convinced it is something other than a trend or gimmick, there is genuine credibility behind these numbers and their power. There is real meaning to how 369 can help you to manifest your desires.

In this article, you will learn how to discover this power within yourself, so you can begin attracting what you want in life.

But do you mean by the 369 Manifestation Method?

The 369 method is a ritual of the law of attraction to help you entice the things you want in life. This shaping of our reality could involve love, happiness, a new job, or money. Whatever you feel is missing.

All you need do is merely write down whatever it is you desire three times in the morning. Then write it out a further six times in the afternoon and again nine times before you go to bed. Repeat each step for between 33 and 45 days consecutively, and then stop.

Although there are variations on this method, it is widely believed that writing is the most effective. It focuses your mind on your wished-for outcome. Don’t try to manifest too much at one go. This only serves to muddy the water for the Universe, and it won’t know which to grant first.

So when you are beginning, choose one goal and stick with it. Eventually, you will see positive results.

Why three, six, and nine?

Curiously, it is a ritual that was inspired by 19th Century physicist and inventor Nikola Tesla.

He is much better known for his inventions like AC electricity, and remote control than his barely recognized theories surrounding the numbers three, six, and nine.

Tesla noted that when you study circles, it 360 degrees when divided by more than two, you always end up with the numbers 3, 6, and 9. He would later find that this number combination would frequently show up in his many discoveries. This led Tesla to conclude that this number pattern possessed some inherent power.

The inventor even claimed unlocking the mystery behind three, six, and nine would be the key to the Universe.

Using Tesla’s power numbers along with the law attraction, and you have a potent manifestation ritual! 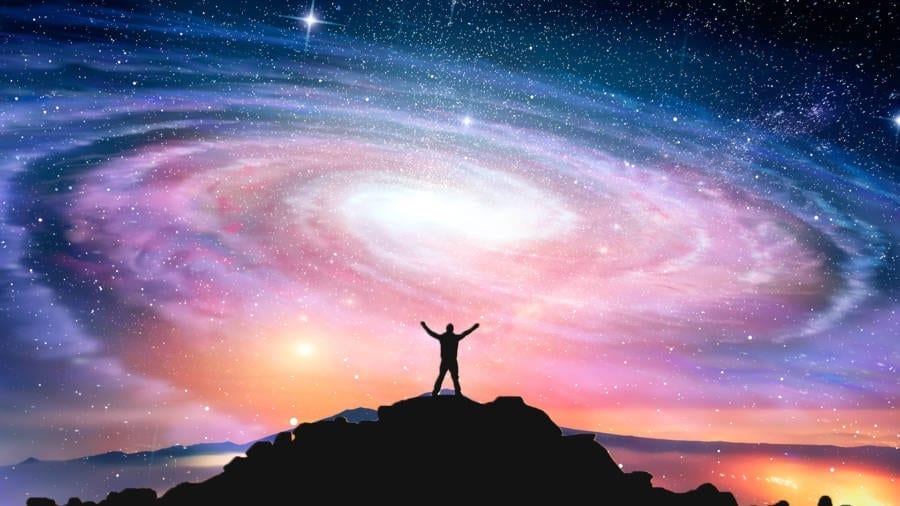 Although it was outlined earlier, let’s take a closer look at the 369 ritual and ensure you get it right and working for you.

This is the crucial first step. Many people get it wrong by changing their minds. Pick and outcome and stick with it.

You can ask to manifest lots of desires at the same time. But let’s concentrate on one specific goal, so the Universe gets a clear message about what you wish to manifest.

Take your time to think deeply about this question.

What do you genuinely wish to have in your life at the moment?

Maybe it is something that gives you sleepless nights thinking. Or perhaps it’s that you feel there’s something missing from your life.

Select on goal or desire and move to the next step.

When committing your desire to paper, you want to do it as an affirmation.

Affirmation is another word for a simple but powerful mantra that sets out precisely what you want from the Universe.

The most common are in the form of an “I am” statement. The real object of the affirmation is to speak as you have already accomplished your goal.

Here are some potent affirmations and along with some further tips on how to write them.

Whatever you pen must come from the heart. If you are stuck, here are a few examples to help you get started:

“I give myself permission to be loved by a special person.”
“I am abundant and financially free.”
“I am a multi-millionaire.”
“I am constantly amazed by the world’s many marvels.”
“My wallet never runs out of cash.”

It would be best to make your affirmation as personal and specific as you can. If you want to manifest, for instance, a big bank balance, how much do you want?

If you want a new or old love interest, what is their name?

The Universe loves it when you are specific.

Now, it’s time to get your pen or pencil and a piece of paper.

A notebook you can use as a manifestation journal is good. If you don’t have one to hand, any piece of paper will do.

As stated, write down your desire three times in the morning, six times during the afternoon, and again nine times in the evening.

You can jot down your desires in all caps or green ink if you wish. But you must be in the right frame of mind when you do so.

View it like this, the law of attraction dictates that likes attract one another.

Therefore, whatever you think and feel is drawn into your reality.

For this reason, you must have the right mindset that’s free of negativity and undesirable thoughts.

Now what you need to do is faithfully repeat the process using the same affirmation every time for between 33 and 45 days.

Pro tip: Retain all your affirmations you write down. You need them for later as we shall see.

The definition of letting go in this context is the ability to go about daily life without worrying about anything as you have trust in the Universe.

It’s not about losing sight of what you want. Instead, it is about maintaining your faith in the Universe to deliver what you want to manifest when the time is right.

Here are some ideas about letting go:

But it’s vital to do so and give the Universe the ability to work its magic. Don’t stress or become obsessed about when the manifestation will occur. Become fixated by the timing can result in resistance that slows the manifestation process down. 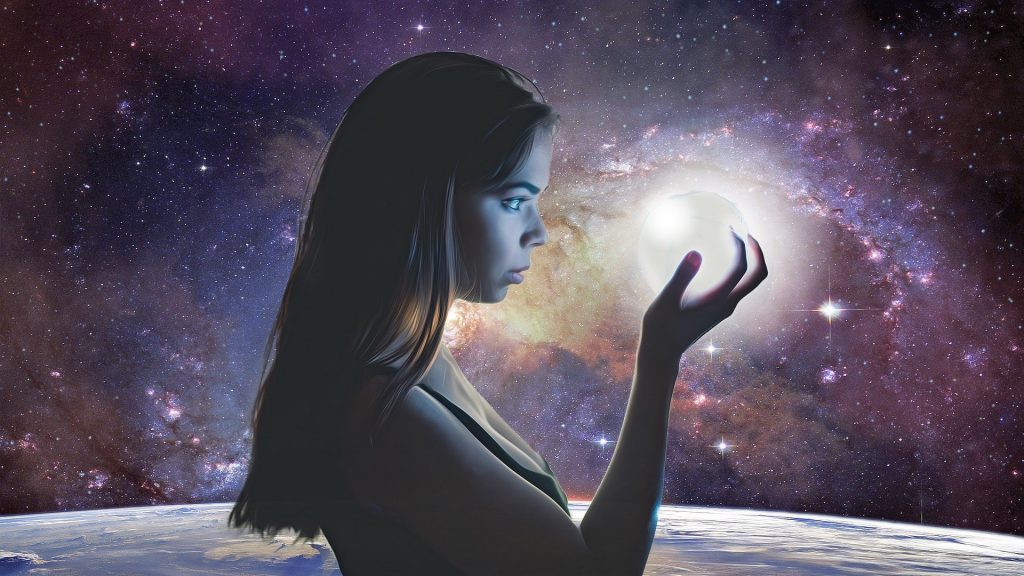 You’ve followed all the steps above, what’s next?

Depending on how long you have been carrying out the 369 technique, you may see some tangible signs or changes to your life.

Here’s what to expect:

Naturally, the end goal is to manifest your desires to fruition. But there will be small hints that it is on the way beforehand.

Look out for these subtle signals; these are small signposts that help you along the path to alignment.

The 369 method is challenging to beat when it comes to attracting your desires.

Combining powerful sacred numbers and consciously sending out good vibrations by writing down your desire will lead to fantastic results.

The key takeaways on all of this are:

Now it is over to you. What will you manifest with this potent tool?

Tania Gabrielle is an astrologer, numerologist, and psychic. She is the creator of Numerology Academy - the first online certification course in Astro-Numerology. The course has been taught to thousands of students across 37 countries. 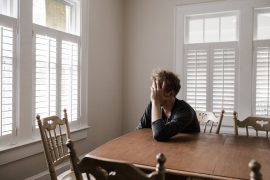 Can You Manifest With Depression & Anxiety? 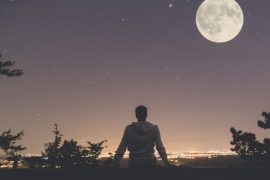 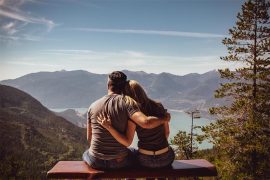 Manifesting Love With A Specific Person in 6 Steps