It has been a few years now that the famous law of attraction has invaded the Internet. Many self-help gurus and self-proclaimed experts would have you believe that you have the power to control your reality and fulfill all your desires through simple visualizations. Don’t fall into this trap! Applying these principles can be dangerous to your life and personal development.

Revealed by William Walker Atkinson (Thought Vibration of the Law of Attraction in the Thought World) and then by Napoleon Hill (Think and grow rich) in the early 20th century, the law of attraction has been popularized more recently by Esther and Jerry Hicks, through the Abraham entity.

This law really took off with Rhonda Byrne’s movie “The Secret” in 2006. Since then, hundreds, or rather thousands, of books have appeared like pustules on the face of a teenager, and many supreme guides of attraction have begun to offer their miraculous advice on the net, usually in exchange for money.

No proof that reality can be controlled

Broadly speaking, the law of attraction postulates that you can achieve anything you want only on the condition that you want it enough and visualize it intensely. In other words, the universe would take care of satisfying your desires. By the same principle, negative thinking would attract negative events.

First of all, it is necessary to know that this “universal law” is law in name only. Because, unlike gravity, which works whenever it is invoked, the law of attraction cannot be measured.

The law of attraction does not exist

It is obvious that the law of attraction does not exist. And consequently, it doesn’t work, at least not in the way the experts would have you believe.

Does the law of attraction work?

How can I be sure? By the following logic: probably 99.9% of the world population has already strongly desired to become a millionaire, at least several times. Now, how many millionaires do you know? One, two, three at most. If the premise of the law of attraction were true, the planet should be home to millions of millionaires, and all the followers of the law should swim in opulence and have a fat Swiss bank account!

If the law of attraction existed, we would live in a perfect world, with no violence, no rapes, no bankruptcies, and no divorces. To counter this argument, advocates of the Law blame the victims for the unfortunate situations they find themselves in, claiming that they chose to attract this experience by their hidden beliefs or misplaced vibrations. In other words, a three-year-old child who is the victim of a car accident would be responsible for the accident : a reasoning both unfair and cruel.

Karma is stronger than attraction

I want to open a little metaphysical parenthesis here. I am convinced that we attract certain pleasant or unpleasant experiences in our lives to enable our spiritual evolution, according to our karma. In this sense, victims do indeed choose to go through a painful ordeal.

However, the choice – at least as far as important trials are concerned – occurs at the level of the soul before its incarnation on this planet and does not depend on our vibratory state, as the law of attraction claims. But this is a very personal theory, about which I cannot provide evidence.

I also believe that these karmic decisions can be changed at any moment by our free will, our decisions, our attitudes, our beliefs, luck and … our thoughts. Closed parenthesis.

Accept the challenge of the law of attraction

Are you still convinced that the law of attraction works? Then take one of the following challenges, as the Universe will invariably fulfill your request; run 100 meters in less than 5 seconds; walk with a gold watch and the latest IPhone into a slum and come out unscathed; drive to work without stopping in any traffic jams; or attract the perfect partner (preferably George Clooney or Angelina Jolie style) into your life. If you succeed, you must be a God! 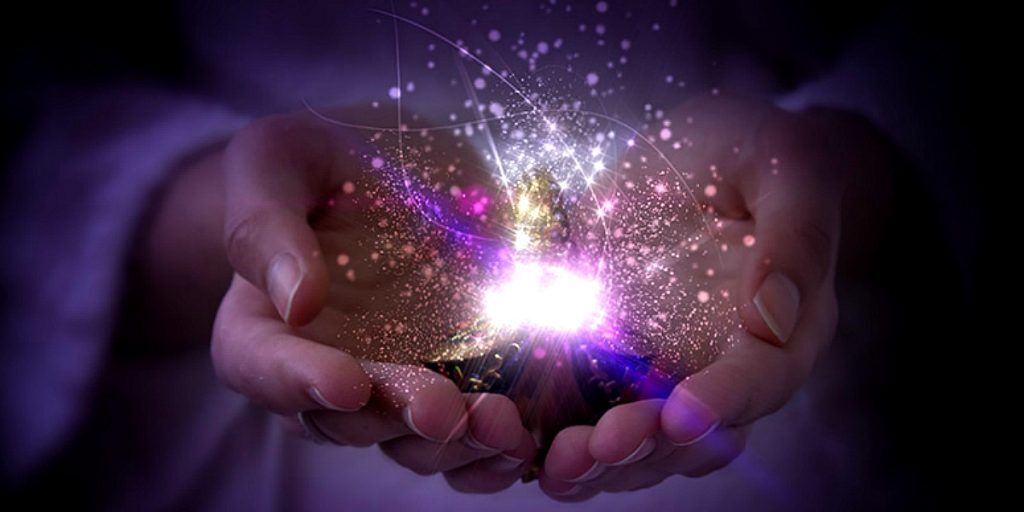 It is impossible to control every aspect of your life, let alone physical reality. At most, you are able to influence it. Our thoughts can influence reality to a certain extent (for example, the placebo effect in medicine), but never control it. The difference between influence and control is abysmal, and advocates of the law have a certain tendency to ignore this chasm.

The Dangers of the Law of Attraction

The title of this article evokes the danger of the law of attraction. This law is dangerous because it promises an easy life through the fulfillment of all your desires. How many have already set up their “vision board”, as advocated in the documentary “The Secret” and tried to manifest their visions for long hours? The soul mate never arrived, the luxurious house was never built, the trip around the world never left the paper…

Dangers of the Law of Attraction

The hard and sad reality is that the law of attraction promotes a certain inertia and a great deal of passivity. Furthermore, it develops an “everything is due” attitude, and the whole world is obliged to attend to it. However, without action, there is no reaction. Without effort, no wishes are fulfilled.

The most dangerous aspect of the law of attraction (following the hints of some of its teachers) is that it recommends “doing as if”. Want to make millions? Then start behaving like a millionaire, going to the same places they do, wearing the same outfits. In other words, consume wildly without worrying about the budget, and spend money without accounting for it.

By following these tips, you don’t influence reality: you influence your financial health! And when reality catches up with you, you will no longer have a single cent to support your survival, let alone sustain a lifestyle that simply doesn’t exist!

The power is in your hands

Nevertheless, there is something good in the concept of the law of attraction. It restores a certain power to the individual: the ability to decide what he wants in his life. It is also a formidable motivational tool, because if you believe in something strongly enough, you can get it.

Likewise, showing a positive attitude, breathing confidence and believing in your good star are undoubtedly a solid foundation for success.

Taking charge of your life and materializing your desires have nothing to do with the law of attraction: it is simply positive psychology. When your mind is focused on a goal, it can mobilize numerous resources to achieve it.

Success does not come without effort

An example: you want to become a millionaire by starting a business. If you stay at home just visualizing and waiting until things happen, the odds of success are as high as the end of corruption in America in the next ten months.

On the other hand, if you move into action, making a business plan, contacting investors, looking for rooms, you will trigger a series of events and synchronicities that will lead you to the beginning of the tracks of success. But you will need to sweat, and a lot of it.

So beware of “professionals” who promise you an abundant life with minimum effort and absolute happiness without suffering. The best thing is to always remember these two immutable laws: Unless you were born in a cradle of gold or with absurd luck, you will never obtain anything without effort ; Suffering is a fundamental part of life, and it is impossible to avoid it. These two laws are less seductive than the law of attraction, but at least they have the merit of not fooling anyone. 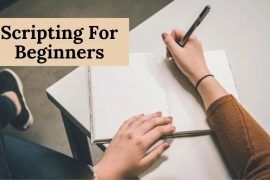 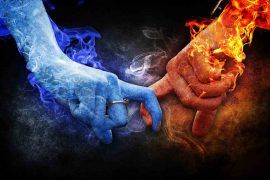 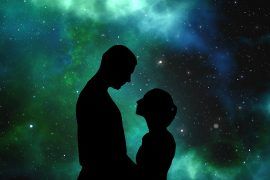 How To Attract A Specific Person Using The Law Of Attraction